Paul Vacher was convinced perfume was not simply a piece of luxury. He defined it as an invisible being, entering human life to add "undefined joyful aspects, and create moments gray becomes mediteranean blue, and black turns into light by something science has yet to discover"

From these fragrance laboratories emerged delicate scents which had been carefully developed and matured over time. The inspiration for these fragrances often came from the flowers in the garden of the mansion house and from nature itself. Le Galion searched all over the world in order to find the unique flowers and rare materials which were to be used in its creations. It refused to follow the trend at that time and diversify, preferring to concentrate instead on the production and distillation of high quality fragrances.

Le Galion Perfume House was based in a mansion house in Paris. It was in this peaceful and elegant atmosphere that the formulas and products were developed and the fragrances packaged. It was a unique place where one was able to smell “rare and exotic” aromas filling the air.

But Le Galion Perfume House also believed that just creating a great fragrance was not enough. The House realised that they also needed to have the best possible container, in order to protect the fragility, freshness and longevity of the fragrance. A crystal bottle design was chosen and commissioned for this task. It bore the symbol of the perfume house, one of a galleon sailing on the high seas. 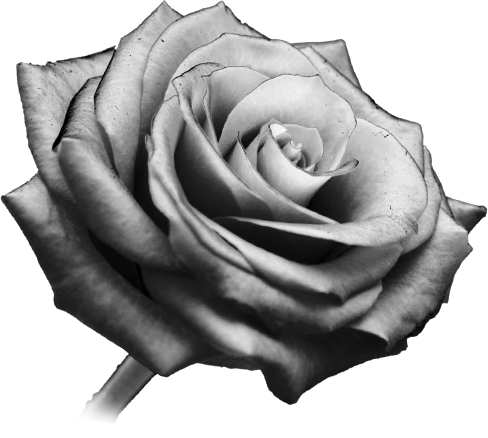 Passionate about perfume and of music, a perfectionist, Paul Vacher spoke these “just” words about his own art: « a musician can delete a note, a writer a sentence, a painter can paint over the failed part of a picture; when we are not satisfied with a mixture it is impossible to correct, you have to start again. One milligram more or less in each dose and it’s failure. »

The Le Galion fragrances of today perpetuate the legacy of Paul Vacher and his pursuit of excellence, using only the finest raw materials in their composition. Processed manually, in a traditional way, the flowers and finest raw materials used in the fragrance compositions are treated with the utmost care, in accordance with custom, in order to preserve and enhance all their olfactory properties and leave uniqueness, refinement and distinction in their wake.

The Le Galion creations are recognised and celebrated as part of the great olfactory family of perfumes. 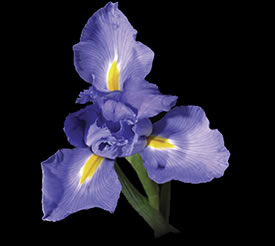 Paul Vacher loved flowers and in particular roses, establishing this olfactory family whose main note is a single flower or a floral bouquet. Whether as floral aldehyde, as in SORTILEGE, or as floral bouquets built around the famous Rose and Jasmine blend in SNOB or in single flowers like IRIS, THE ROSE or the intoxicating TUBEROSE, these are all variations that will define the success of the Le Galion Perfume House. 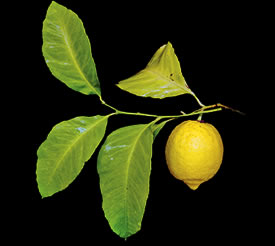 A Large family of fresh fragrances and colognes, at the origin of the success of perfumery throughout the world. These citrus fragrances are composed on a base of citrus oils. Citrus blends, dynamic and light, often enriched with aromatic notes of wood, spice, musk and cyprus. WHIP (floral, cyprus) and L’EAU NOBLE (spice) are two iconic fragrances of this family. 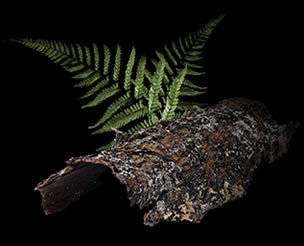 Also dear to Paul Vacher were the blends built around cyprus or fern. For him they evoked a masculine scent - composed of bergamot, oak moss, labdanum oil, labdanum, patchouli, aromatic plants and flowers - highlighting a distinguished character to the composition. The oriental blends, built around notes of vanilla, strengthened with spices, precious woods, musk and exotic flower essences endow sensuality and pleasure. SPECIAL FOR GENTLEMEN (oriental fern) and 222 (leather) fit into this remarkable olfactory family.

Paul Vacher collaborated with many famous contemporary artists and designers. These included Julien Viard in the 1930s and, later Serge Mansau regarding the design of a fragrance bottle.

Refined and elegant, the fragrance bottle embodies a timeless design, drawing inspiration from the purist geometric shapes of the original bottle and the Art Deco period of its heyday. The cap is fashioned from black Bakelite, a very popular material in the 1930s, which contrasts perfectly with the faceted glass bottle. 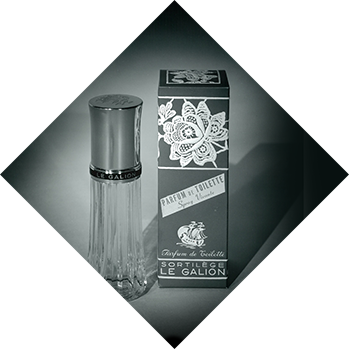 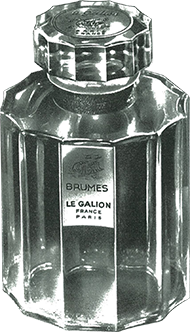 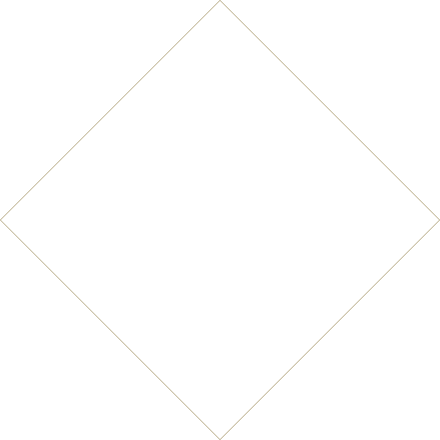 The leading illustrators of the time were Louis Ferrant in the 1930s and 1940s, Claude Maurel in the 1950s, and Jacques Darnel in the 1960s. All of the these illustrators were involved in a series of campaigns for Le Galion Perfume House. Jacques Darnel was particularly favoured by the Christian Dior perfume house drawing rugged yet sophisticated men. In 1962, he drew the now iconic image for Le Galion Perfume House of a man emerging from the shower.

Le Galion Perfume House prided itself on keeping pace with the ever evolving trends of the twentieth century through its use of always distinctive, elegant and sassy advertising and illustrative campaigns.

Keeping pace with the ever-changing face of advertising, Paul Vacher started to use photography in his campaigns. The most famous photographer he commissioned for several Le Galion campaigns was Guy Bourdin. He was recruited in the 1970s, specifically for his daring and offbeat interpretations of the female form, which complemented the sexy and sassy spirit of Le Galion Perfume House.